Be the
First to Hear
About Our Specials! 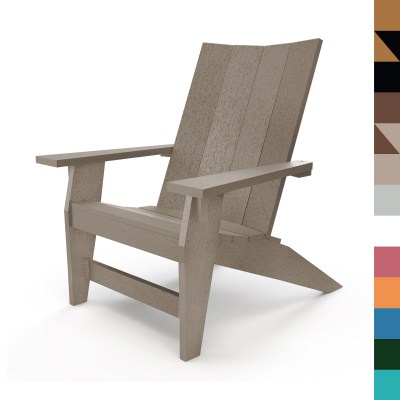 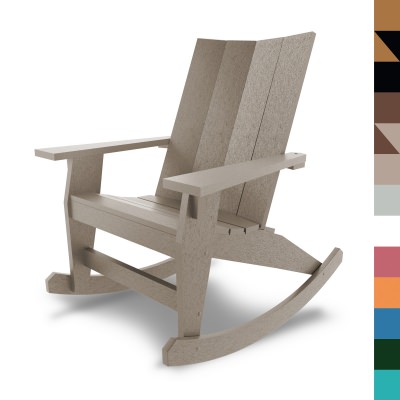 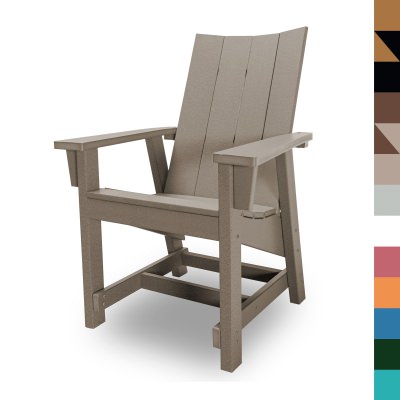 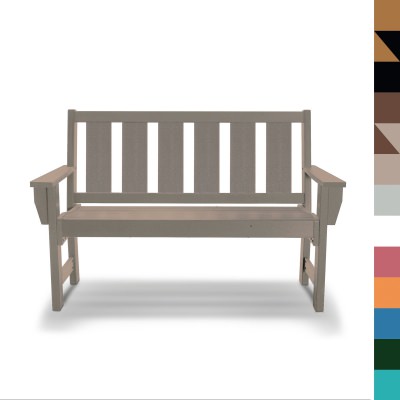 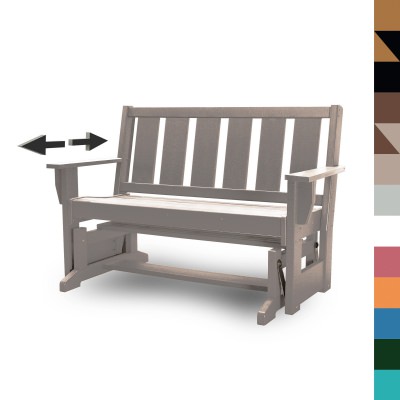 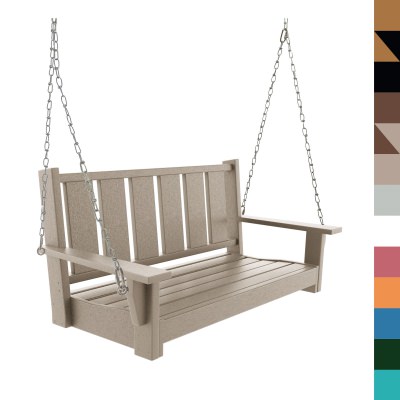 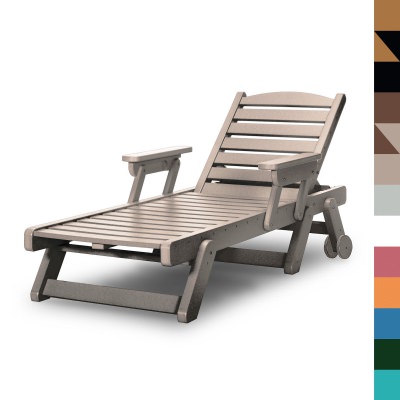 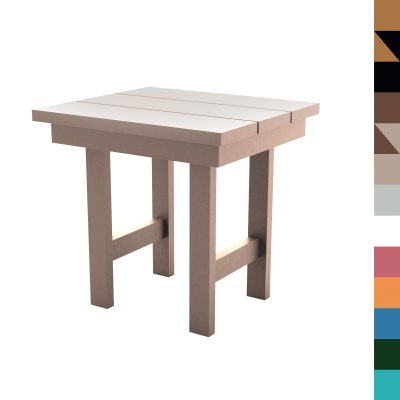 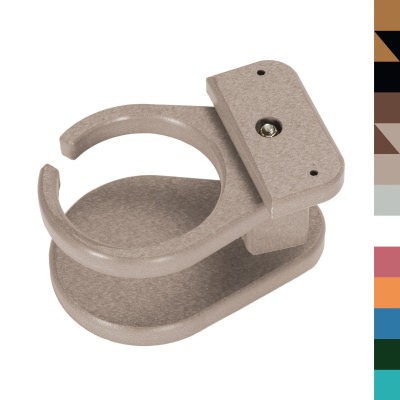 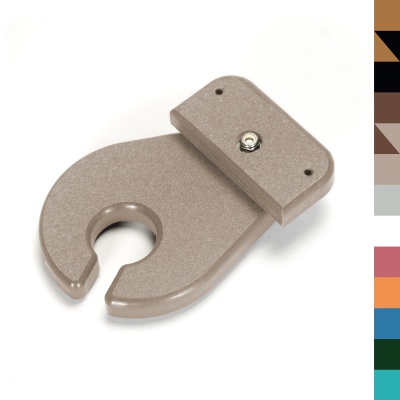 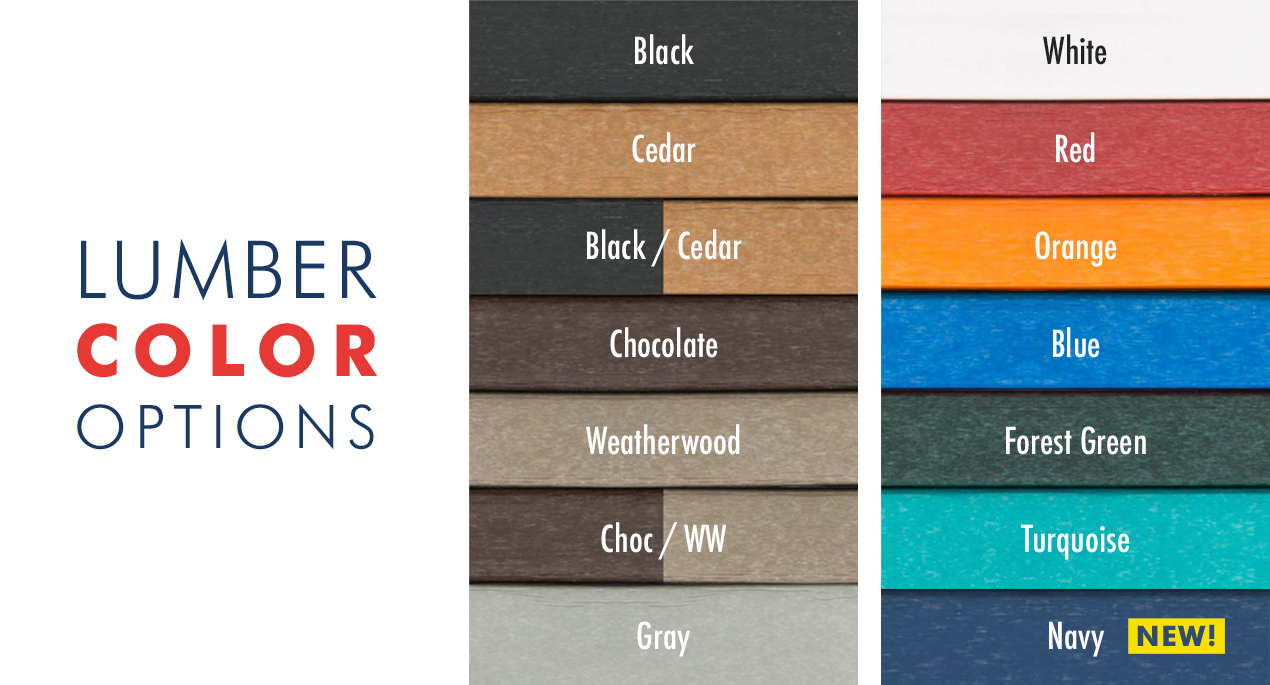